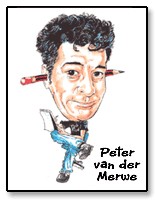 Picture-drawer-colour-innerer . . . works in a wide variety of styles and ‘traditional’ mediums, otherwise known as BC (Before Computer). So, not your average “mouse-jockey.”

He’s been’ making marks on paper (and other things), way before he could walk . . . It could’ve been that small unreported incident with the household cleaning agent and the radio-active spaghetti, or just the fact that he’s been reading comics from an early age. . .

After working as art director in Ad agencies in Durban and Johannesburg, Peter now freelances full time as illustrator & cartoonist. He has done illustration and cartoon work for a number of the Big Boys in advertising and his work has appeared in the major newspapers and magazines.

He loves drawing people, (particularly beautiful ladies), cartoons, comix and caricatures. So, if you need someone with real lead in his pencil to add a little character to your life, give him a shout! 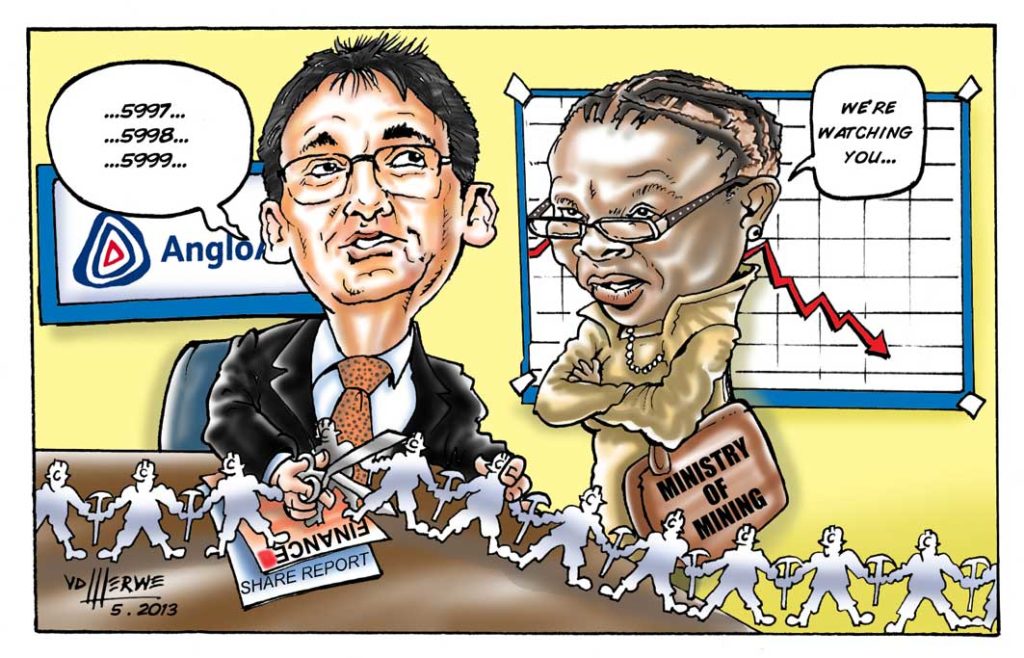 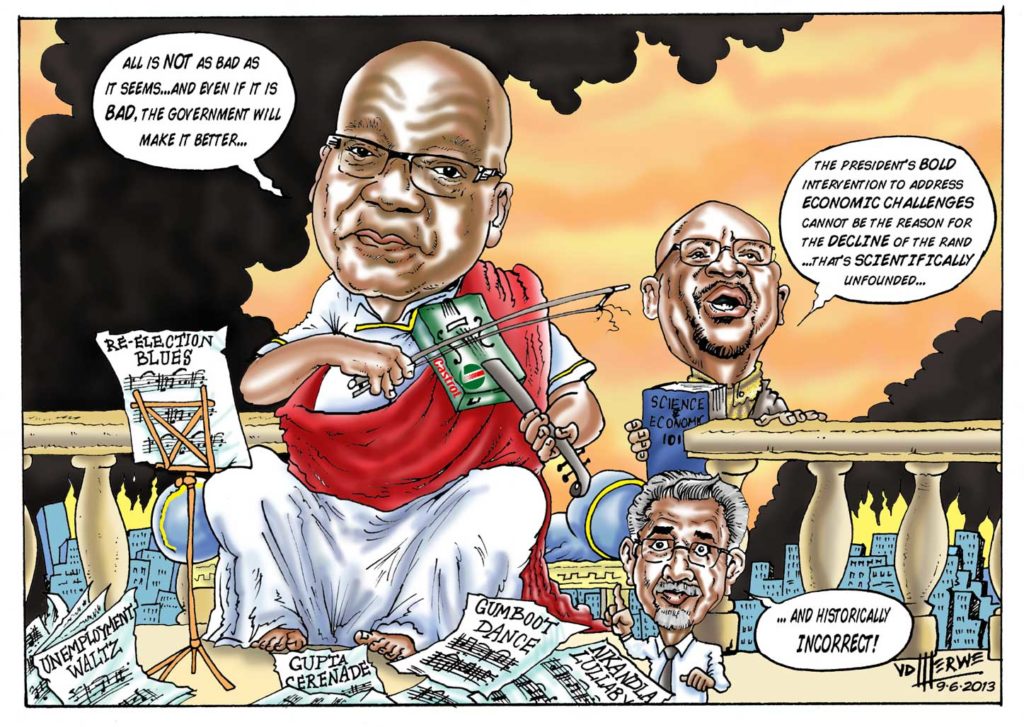 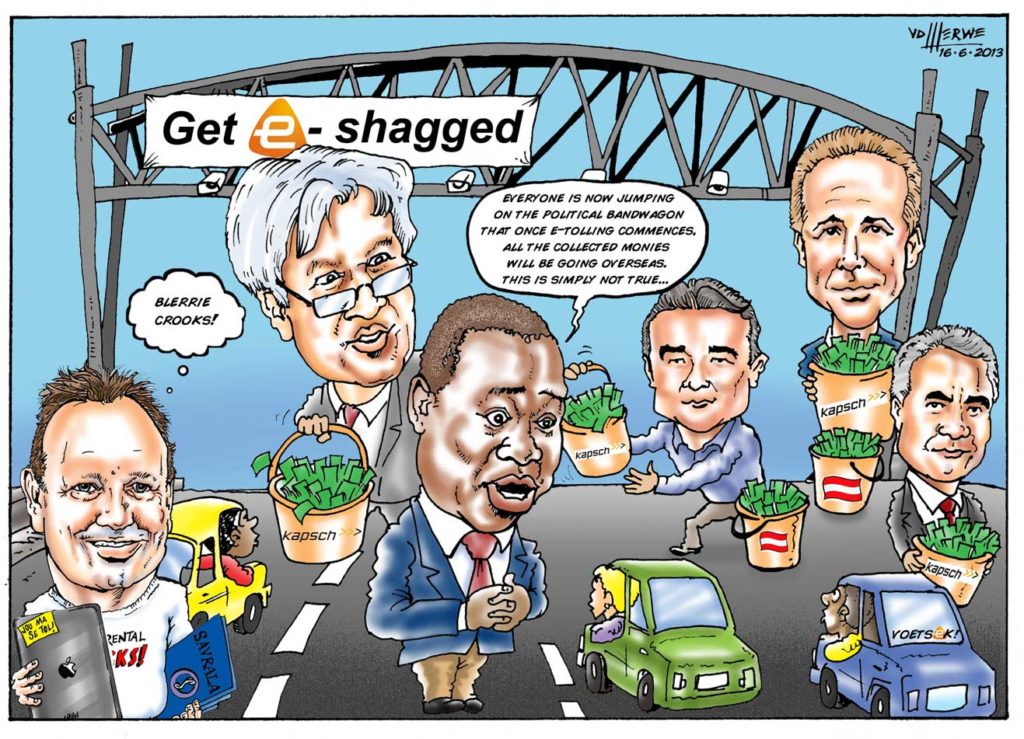 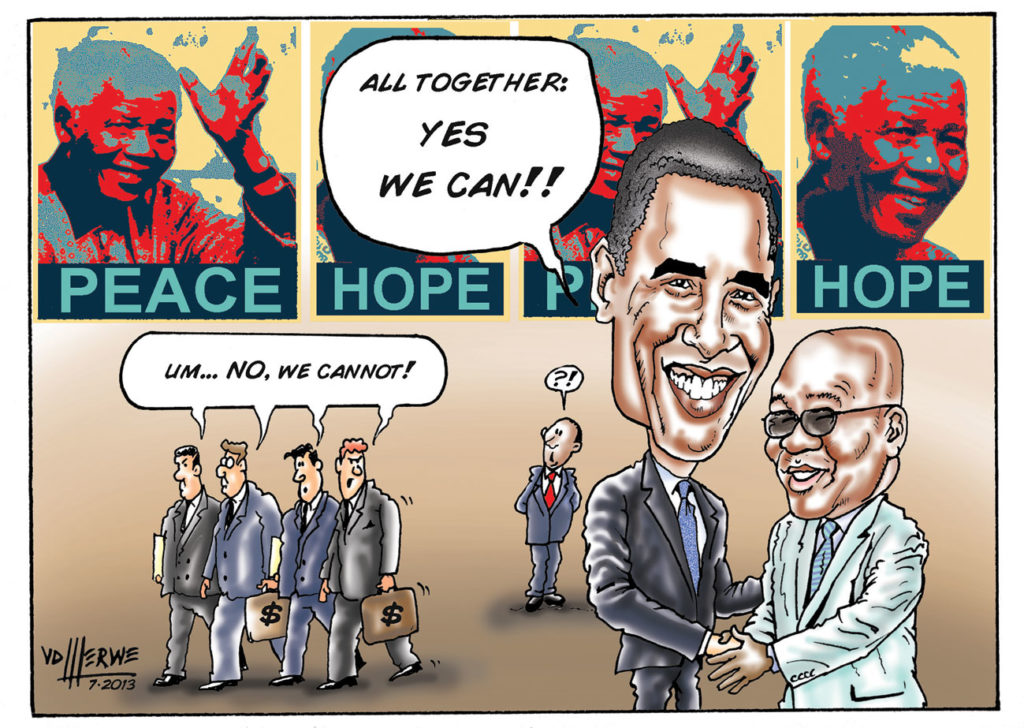 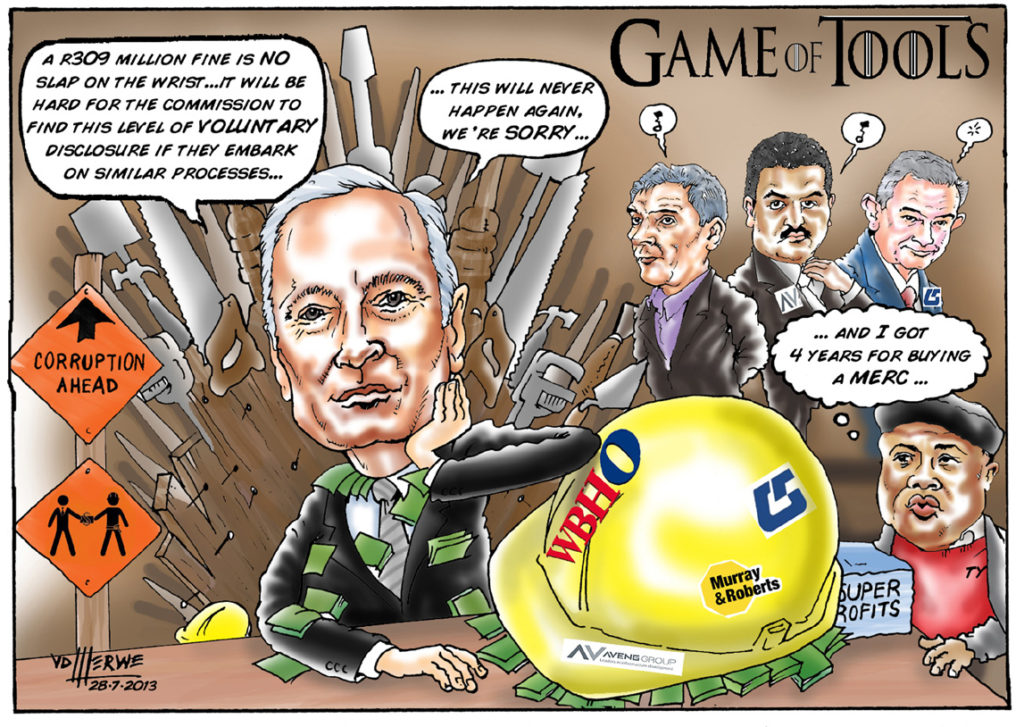 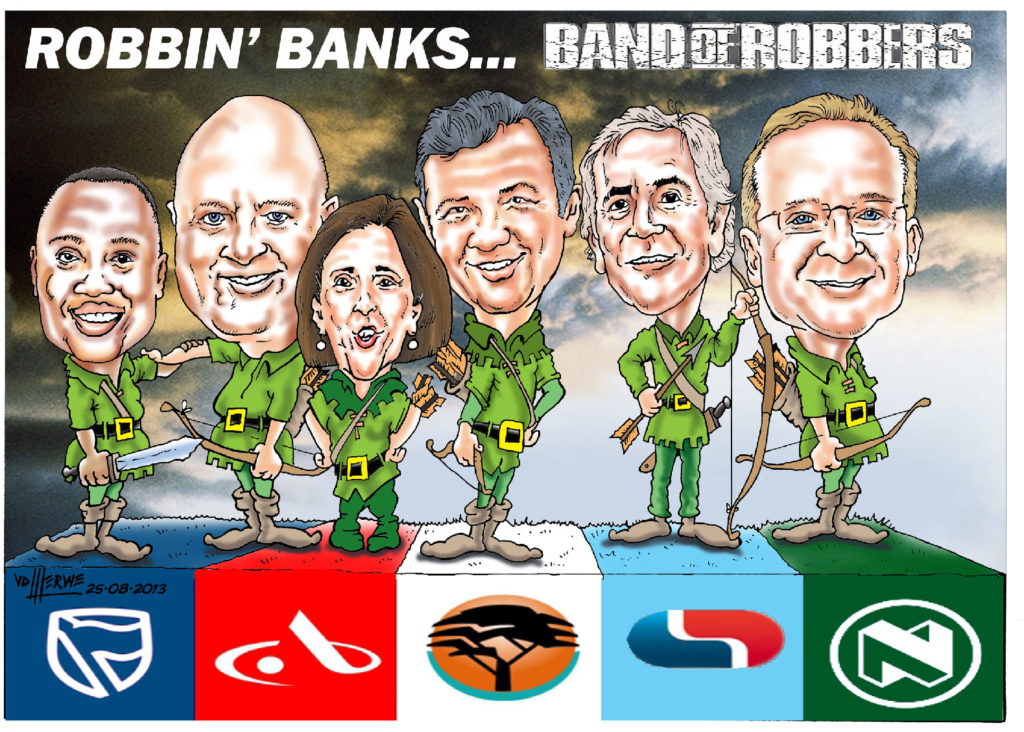 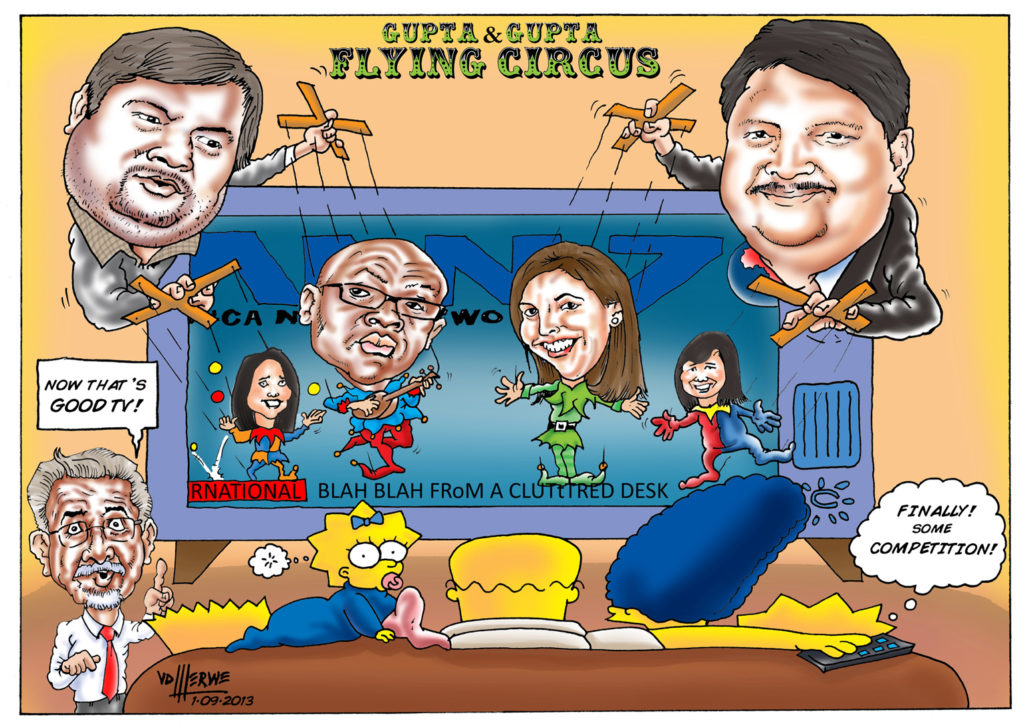 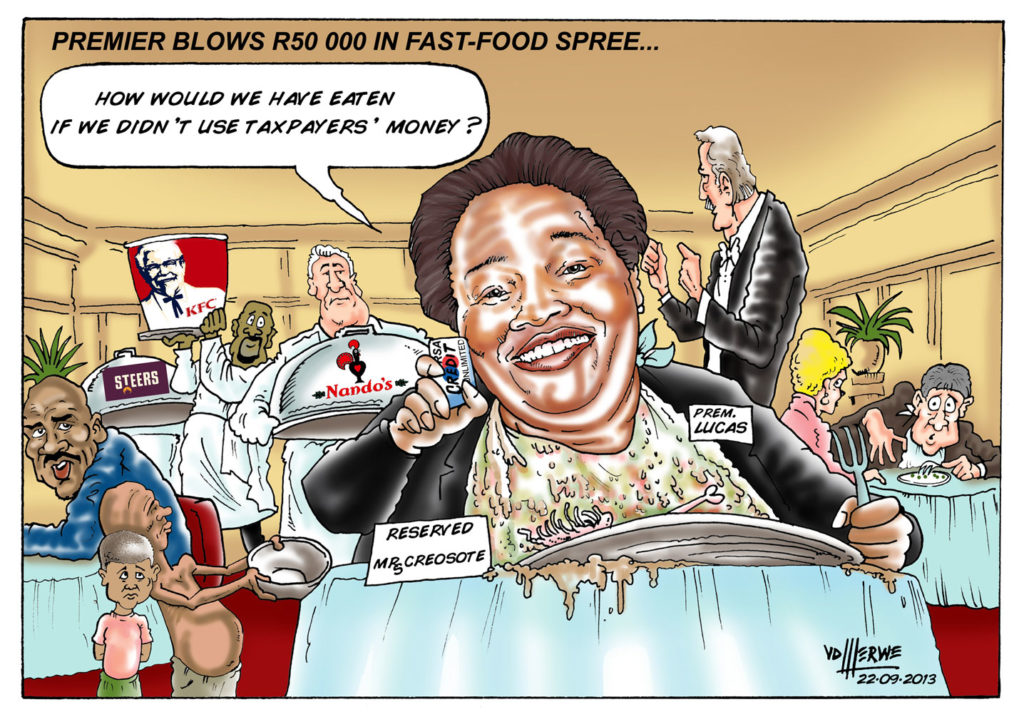 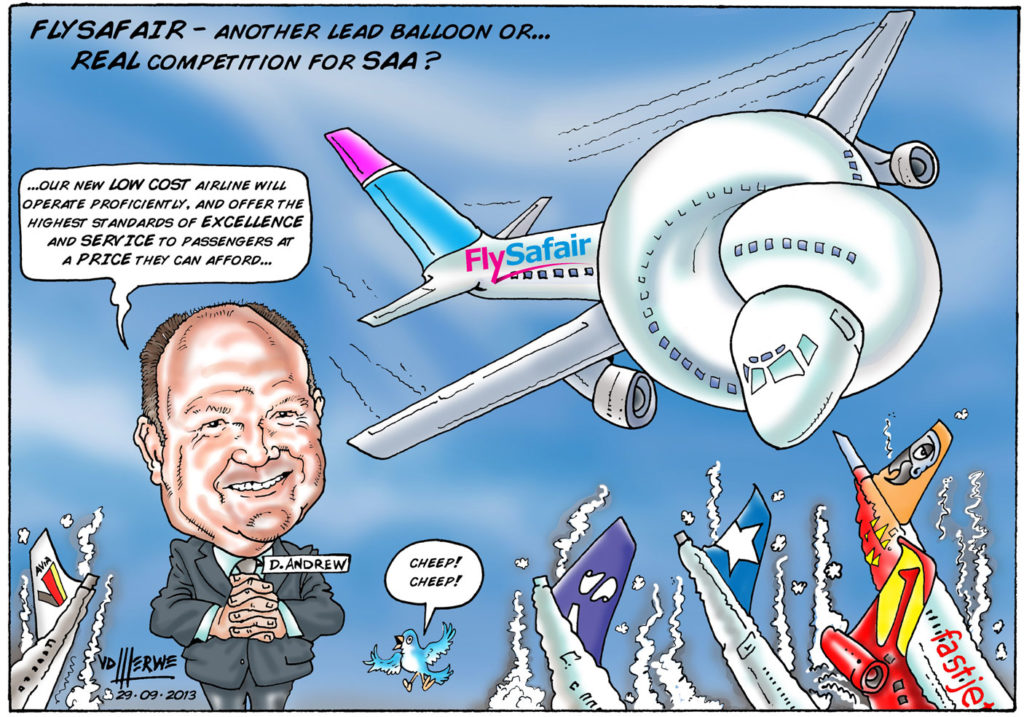 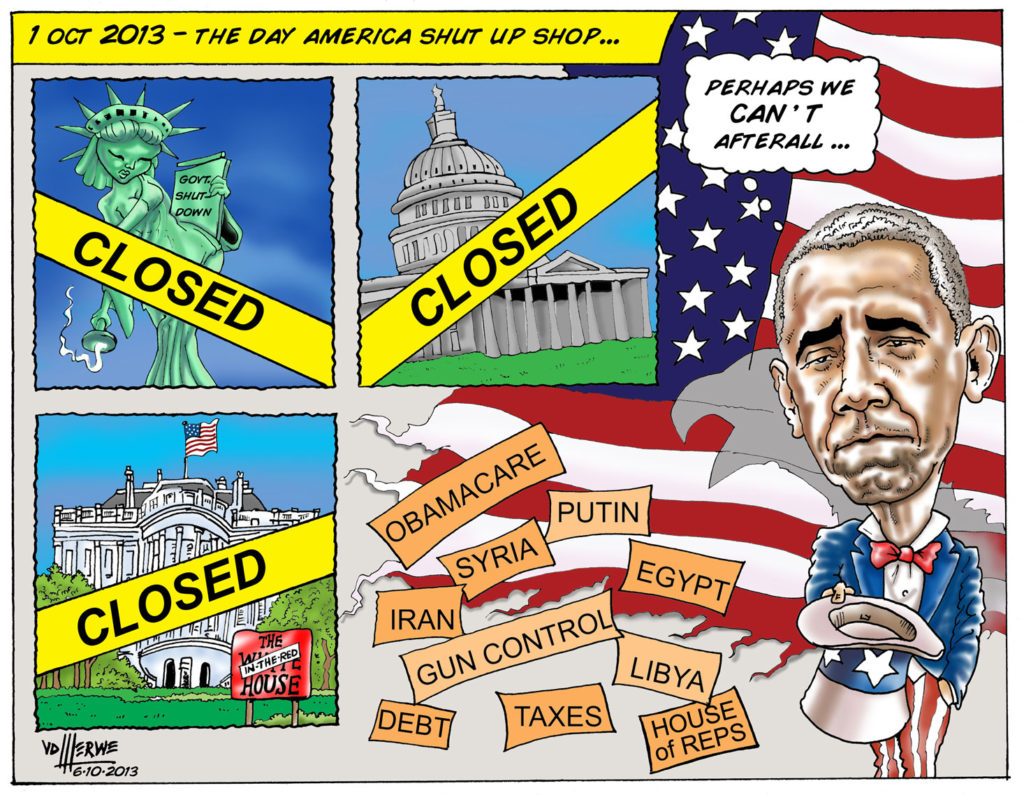 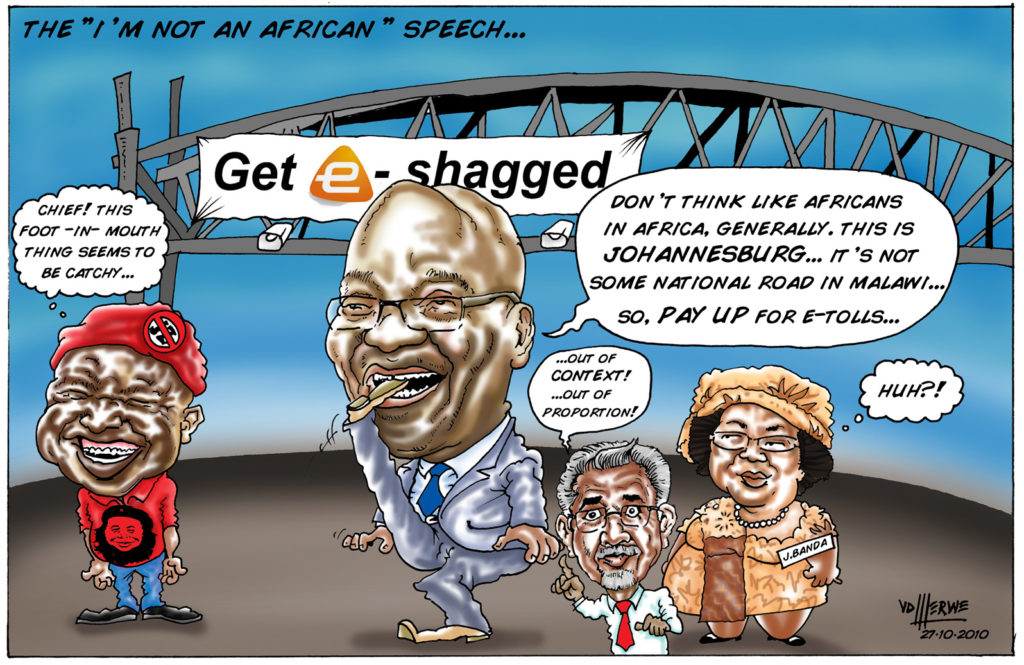 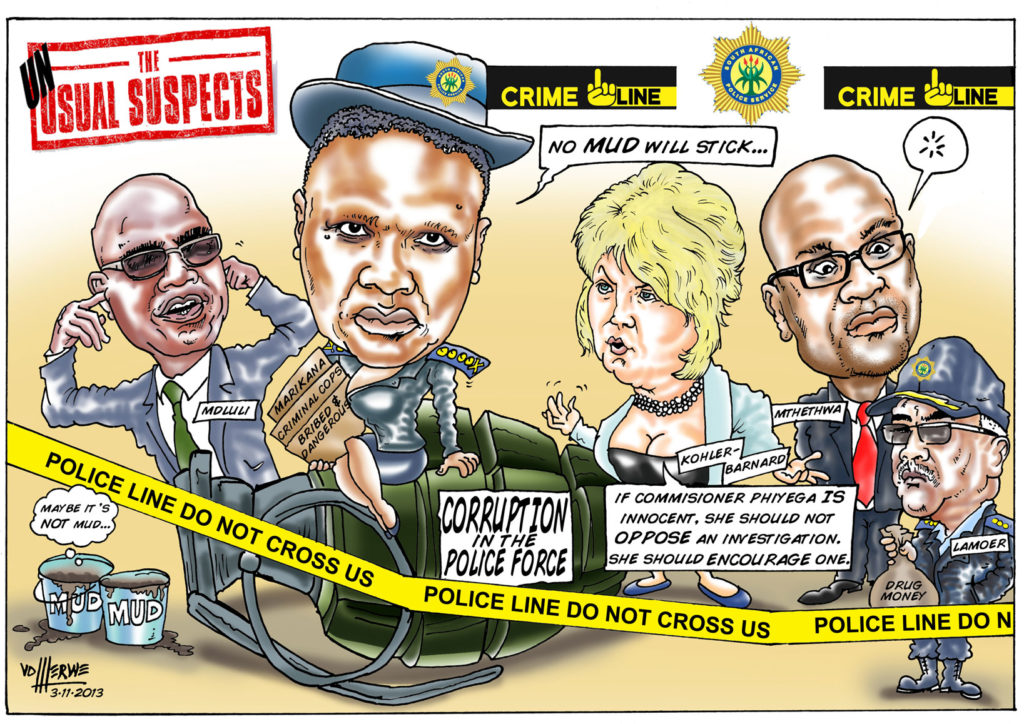 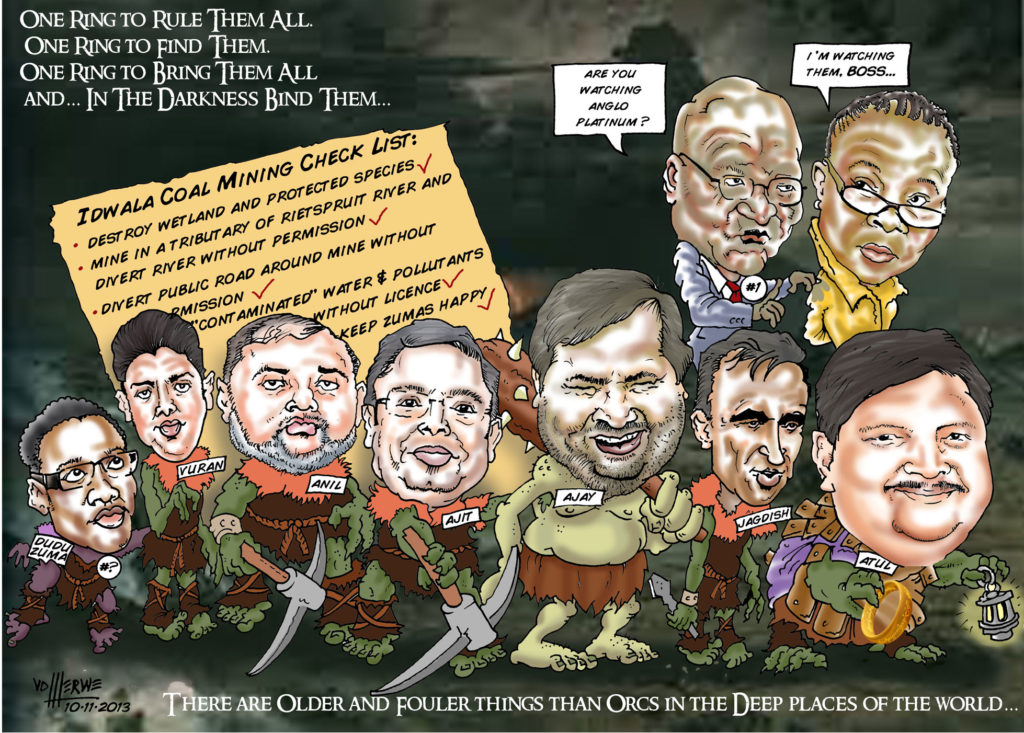 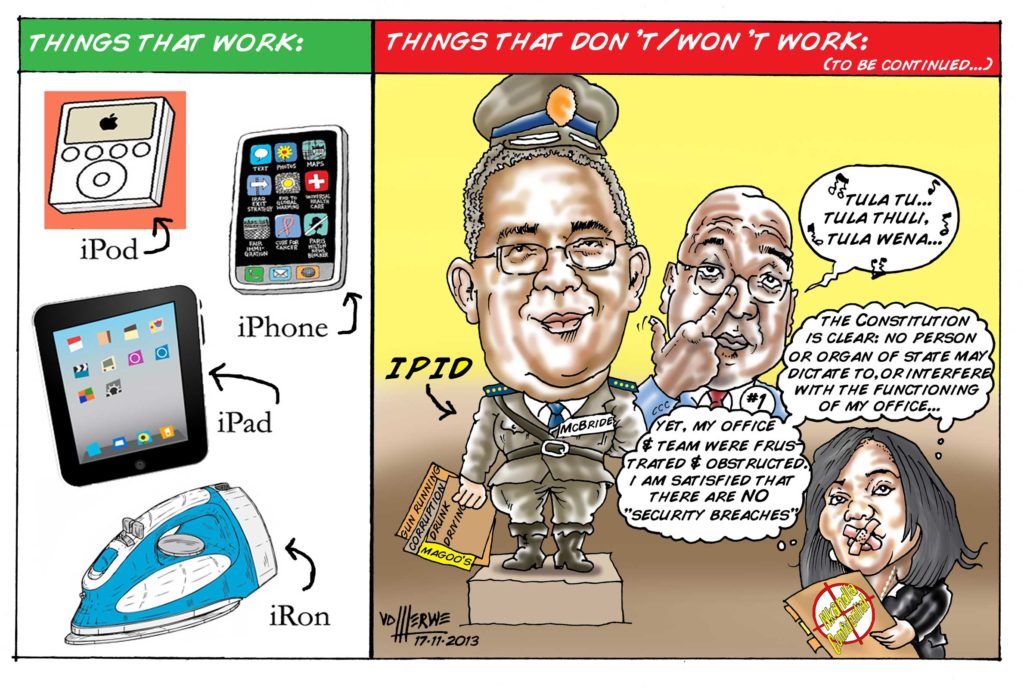 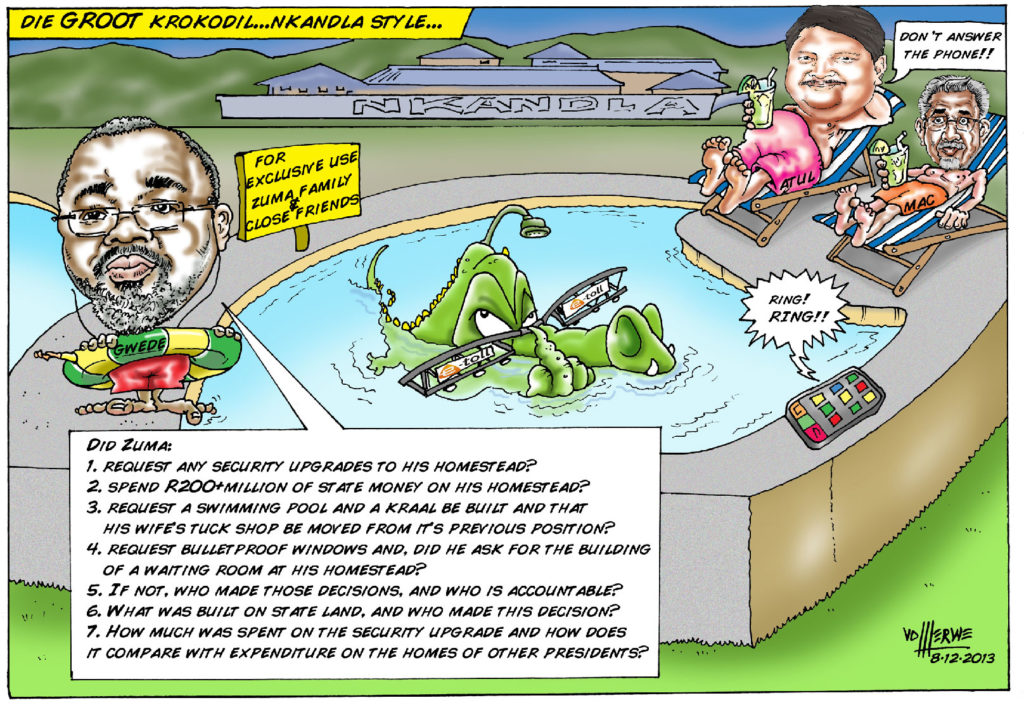 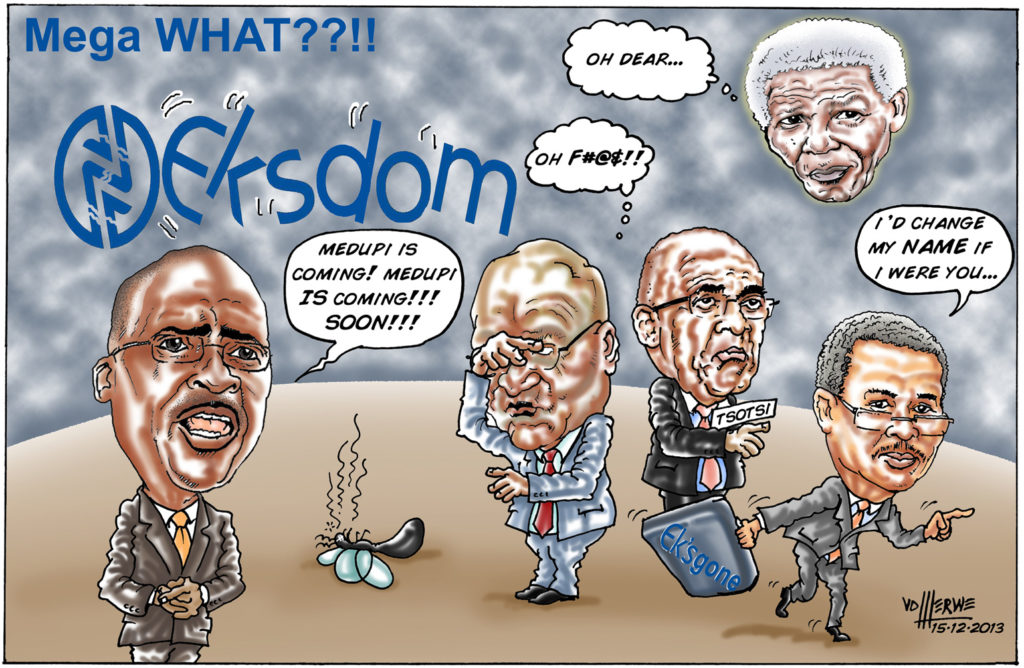 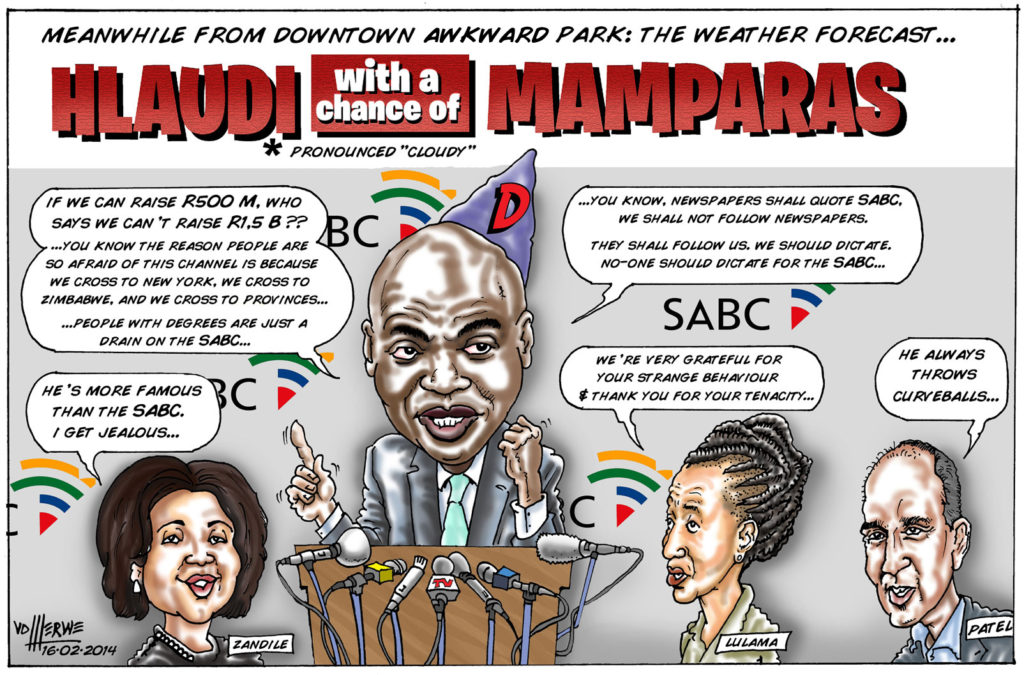 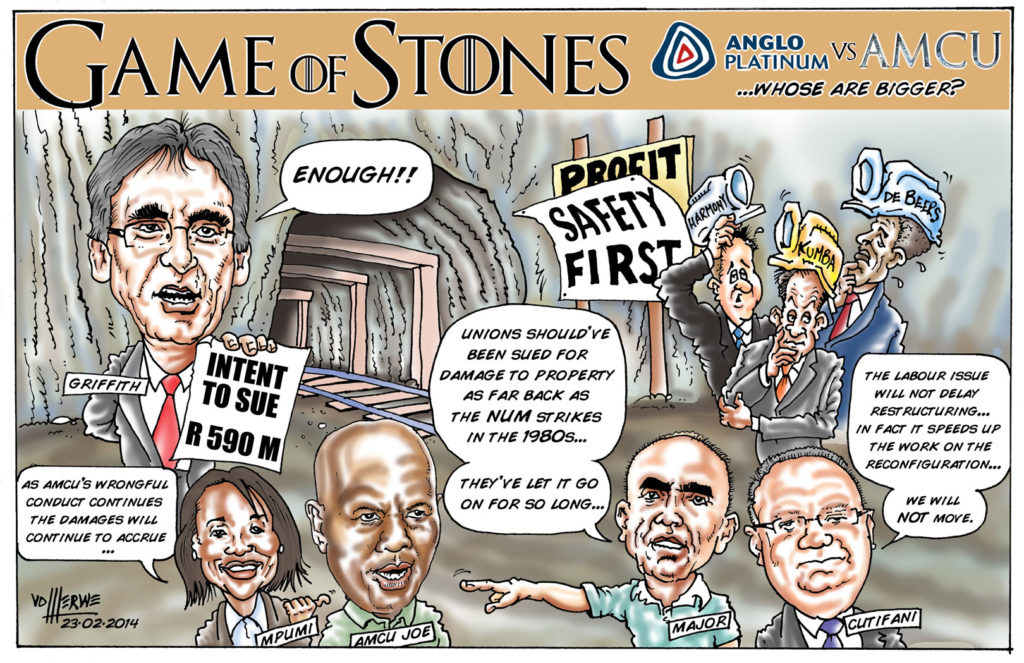 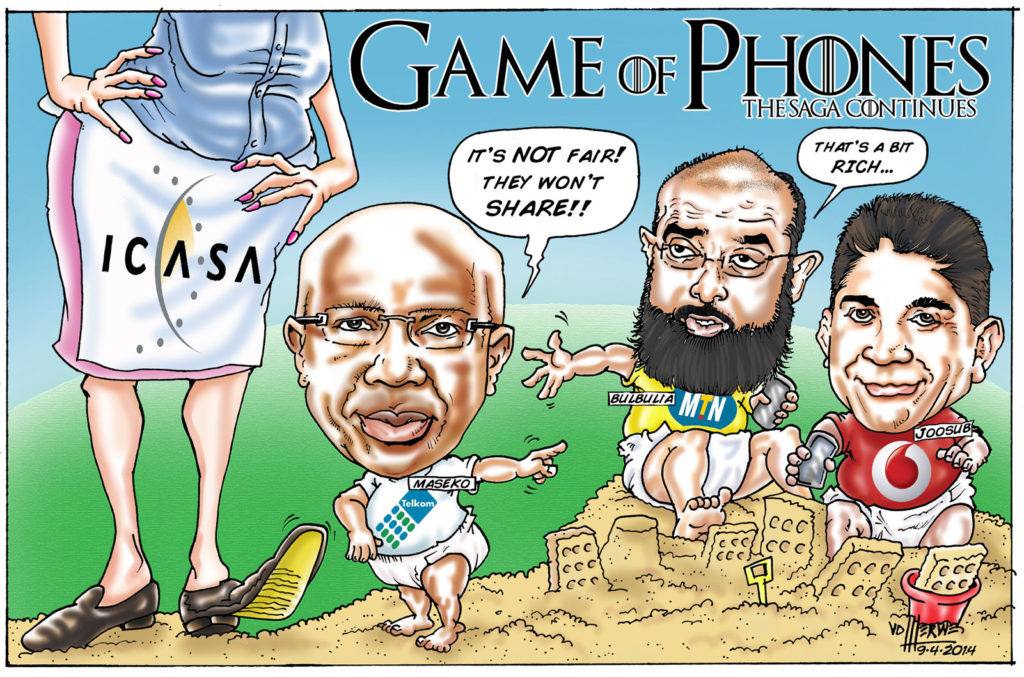 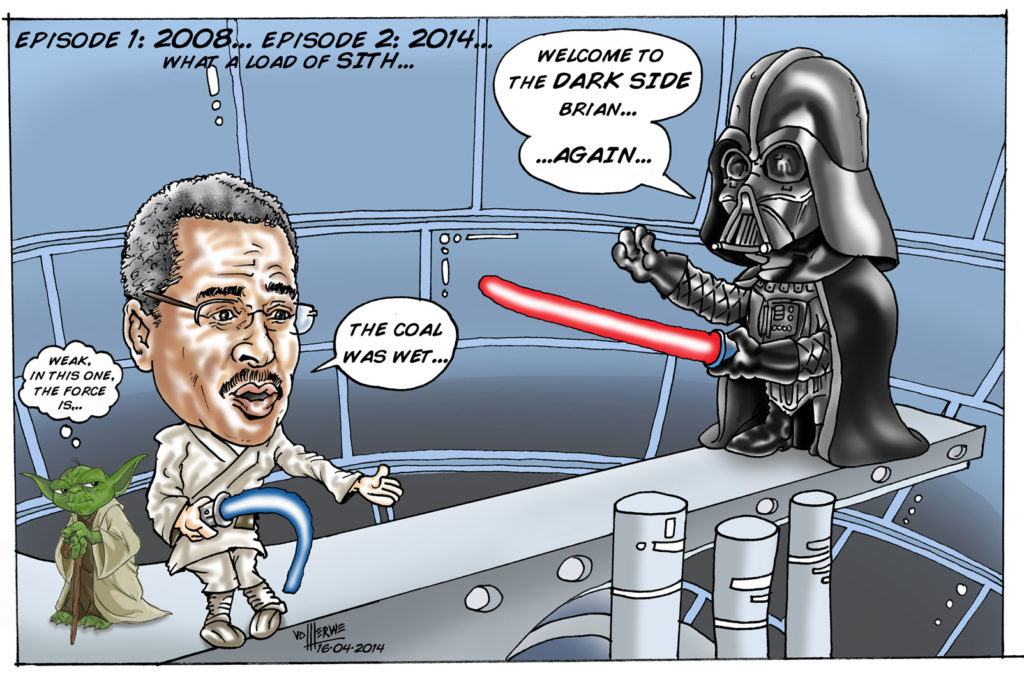 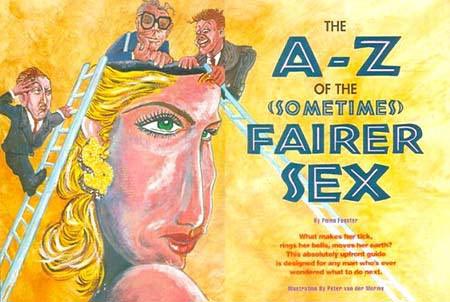 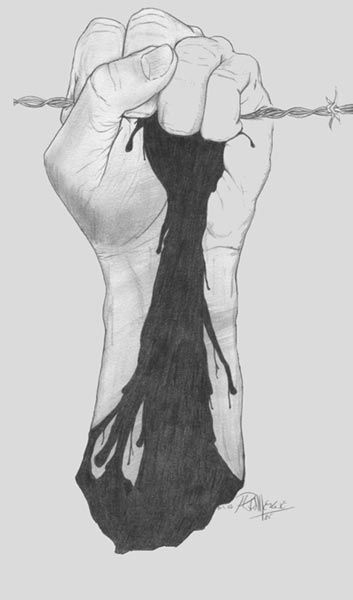 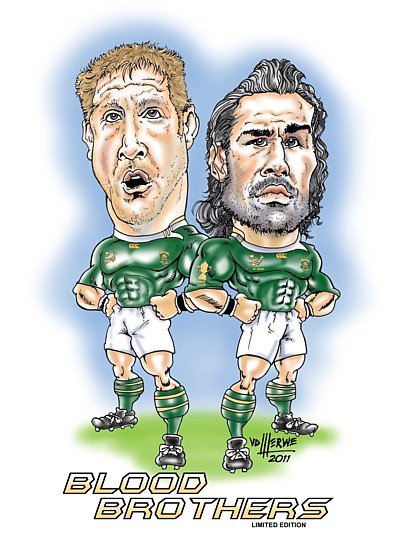 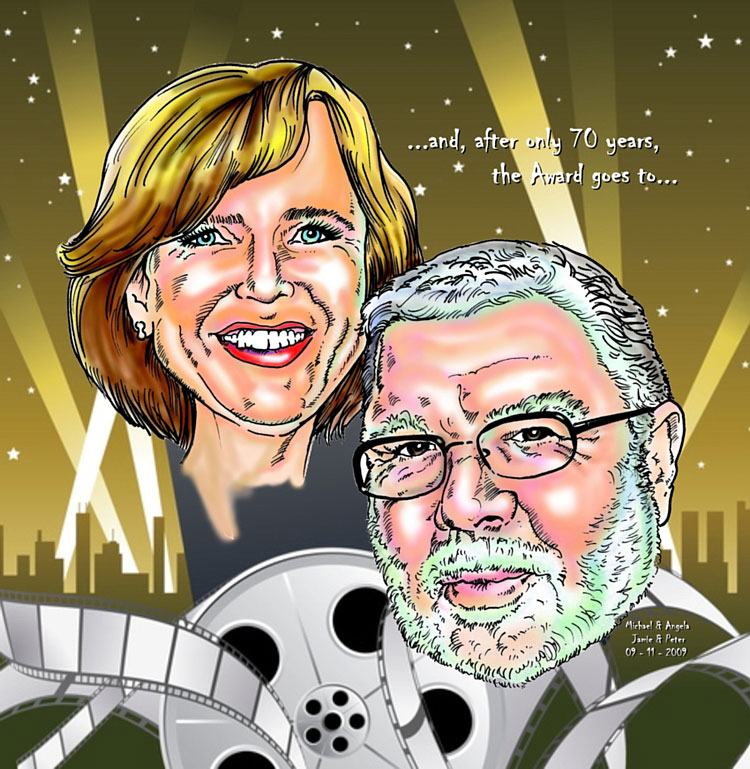 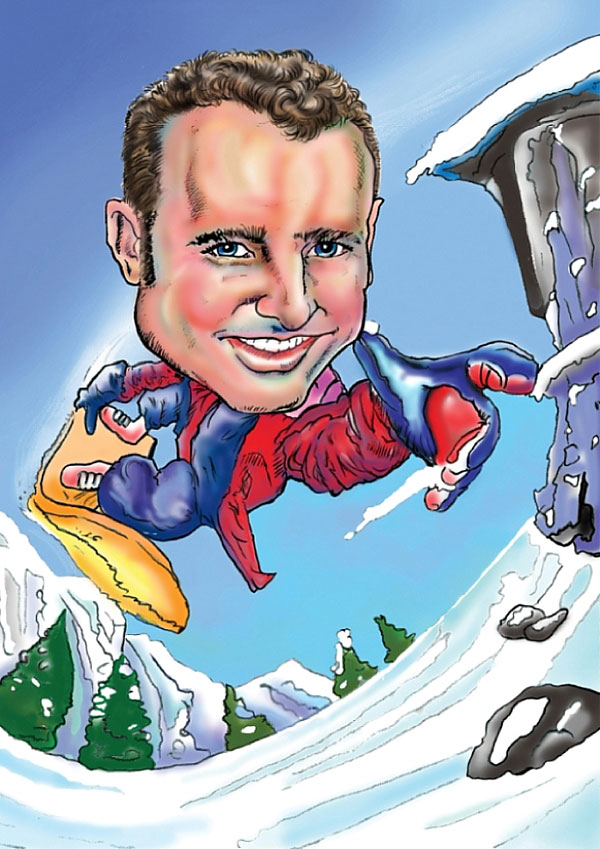 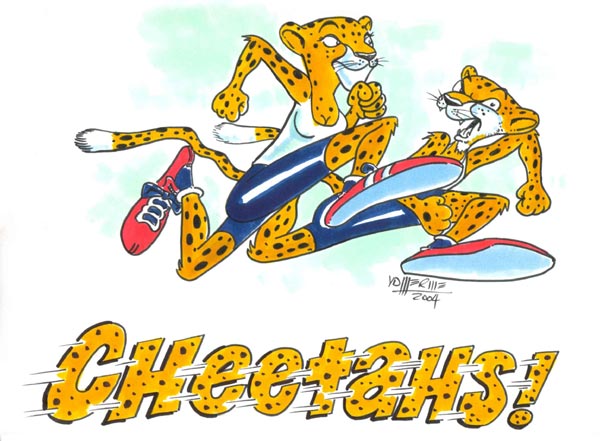 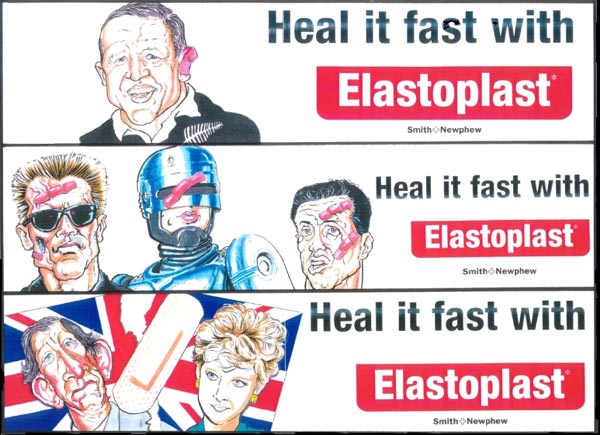 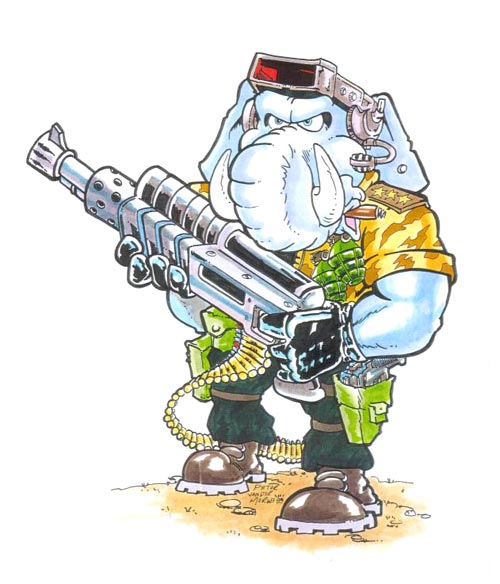 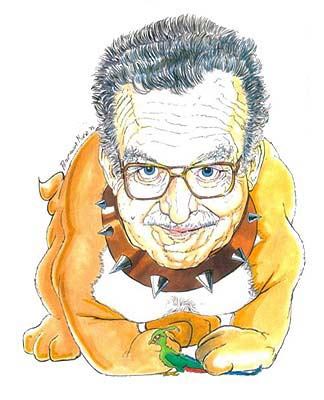